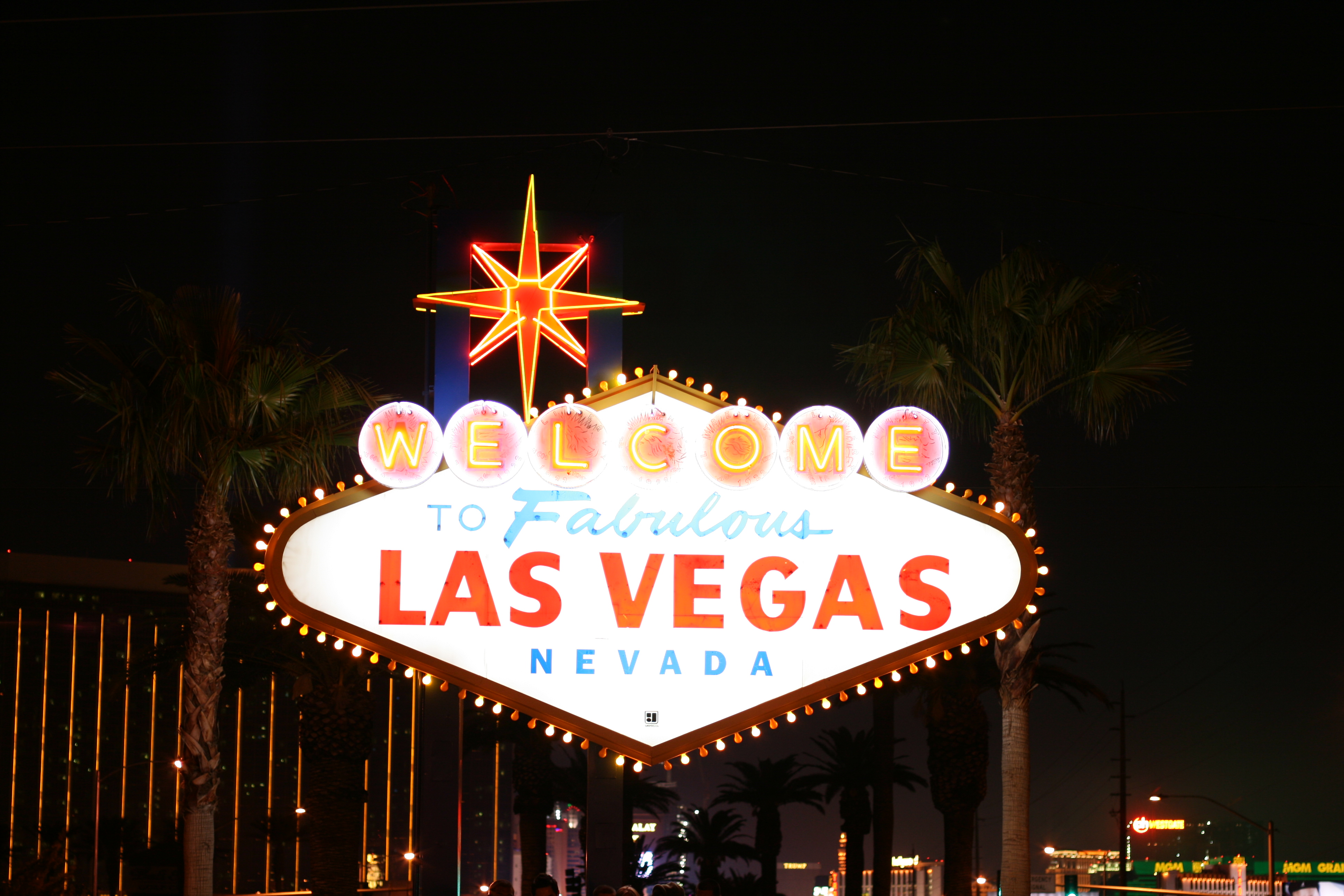 You may have seen in the paper recently that the Albuquerque Chamber of Commerce, the Mayor and Chief Eden conducted a 3-day site visit with the Las Vegas Metro Police Department to learn from their reform process. Two representatives from the APD Forward campaign, Peter Simonson and Steven Robert Allen of the ACLU of New Mexico, accompanied the group to observe and learn.

A few years before Albuquerque, LVMPD went through a major spike in officer-involved shootings, most of them targeting unarmed Black men. Rather than sit back and wait until DOJ came knocking with an internal investigation, the Chief sought out the DOJ’s assistance, and thereby avoided the kind of court-ordered agreement that APD is now facing. The DOJ assigned the Community Oriented Policing Services (COPS) program to work with them on a “collaborative reform process.” Basically, COPS contracted with an outside agency to make a series of 75 recommendations for changes in the department’s policies, training and use of force investigations. While we definitely want to avoid the kind of “gentlemen’s agreement” approach to reform where the APD is concerned, the LVMPD has made some important improvements with COPS’ help.

Here are some of the main takeaways from this site visit from our point of view:

Again, we believe that the only way to reform APD is to have a court-enforceable agreement in place with continued community engagement and monitoring of the process. Albuquerque will have to find its own model for reform based on our particular set of challenges, but the Las Vegas visit was an interesting view inside a police force troubled by similar problems. The APD Forward will continue to hold the city accountable as we follow our own path to police reform.